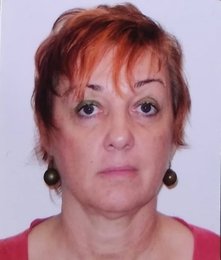 Magdaléna Celnarová started to specialize in the area of EU funding in 2004, initially preparing project proposals and facilitating project implementation. In 2016 she started working at the Ministry of Labor, Social Affairs and Family in the Section of EU funding as evaluation manager for the operational programme Human Resources (OP Ľudské zdroje/OP ĽZ). She currently works in the Department of Horizontal Principles, Gender Equality and Non-discrimination. She oversees the application of these principles in projects funded by the OP ĽZ, while the department oversees the application of horizontal principles transversally in all operational programmes being implemented in the Slovak Republic. Magdaléna Celnarová is a member of the working group evaluating the OP ĽZ.